A major Home Office review into deaths in custody has been delayed. 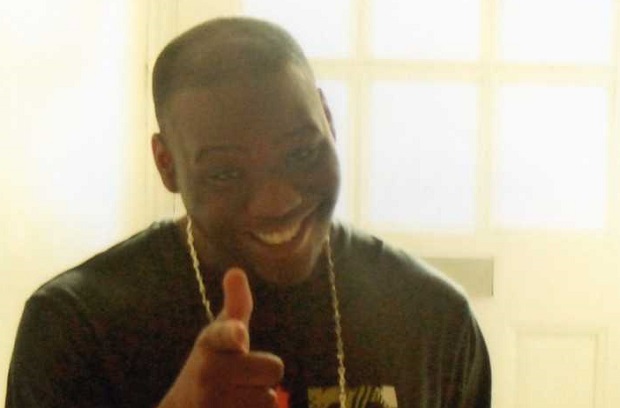 “I have been struck by the pain and suffering of families who are still looking for answers.”

The words of Theresa May, spoken when she was Home Secretary back in July 2015.

She was addressing an audience mainly of parents whose sons had died at the hands of police.

This week, many had been expecting the publication of a major review the now-Prime Minister had set up to tackle what she termed the evasiveness and obstruction which has confronted those families in their search for accountability.

But the review has been delayed. It was handed in at the start of the year. Now the Home Office do not intend to publish it for at least another two months.

So many of those who gave evidence to Dame Elish Angiolini’s inquiry were convinced to do so by Ms May’s words of intent.

Yet they’ve heard nothing since. One, the mother of Olaseni Lewis (pictured above and below) a 23-year-old graduate who suffered a restraint death in 2010, told me they have had no contact with current Home Secretary, Amber Rudd. 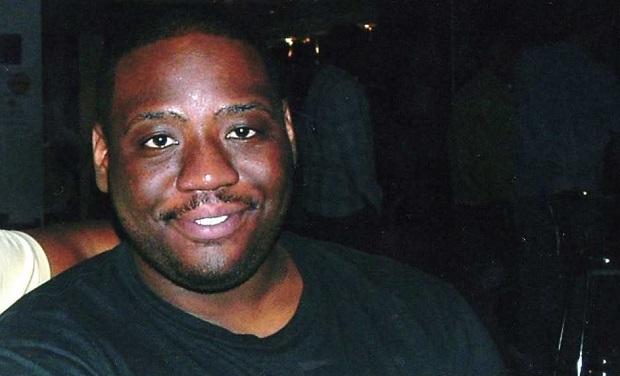 “I would have thought she might have asked to meet us. Not heard anything,” she said.

By extraordinary timing, five of these death in custody cases arrive at some form of hearing over the next fortnight.

They include two restraint deaths back in 2010 of men suffering mental health problems, a third who died in the caged rear of a police van after allegedly being bitten by a police dog then tasered, and another again involving someone detained under the Mental Health Act.

All bar one will be open to public scrutiny. The one involving the death of 23-year-old Olaseni Lewis, which has taken seven years to get to the point of holding Metropolitan Police officers to account, will be held behind closed doors. 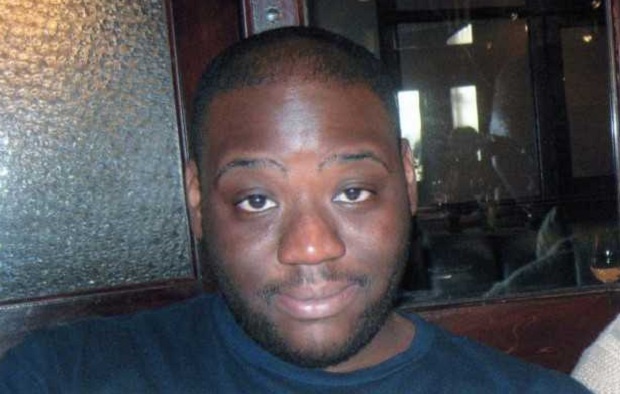 It’s acknowledged at issue are allegations of ‘very serious failures’; that it is a high profile case; that there is great concern and low levels of confidence among BME communities about police treatment of mental health sufferers;  and there are grave matters here.

But not grave enough, it would seem, for the Independent Police Complaints Commission to allow proceedings to take place in public.

So If Theresa May’s review was part of her social justice mission, then there is a real risk it will be too late to have any real meaning.